March town events are hosting the Christmas market celebrations in the town centre with the Christmas parade running between the market to the fountain along to Georges. There will be a mixture of stall's with homemade crafted gifts, a fun fair for children and a Santa grotto, the town centre will be closed to traffic so visitors can wander around safely, to take a look at all of the stalls and listen to a variety of music.

The town will be abuzz with traders and business selling everything from hot food to mulled wine, with live music from the market square and the willow fest open mic at Georges.

Buddy, the elf is father Christmas right-hand elf, it's his job to look after the toys until Christmas Eve, but this year he's made a mistake four of the toys have gone missing. Buddy has managed to narrow them down to March but can't find them himself as he has to look after the rest of the toys if you chose to help him find the toys he will make sure you get an early Christmas presents, once you have found them bring back a small token from the to prove where they are.

The main stage had grouped from throughout the community taking part Carol Singing, Choirs and Dancing, there were more schools than ever before are taking part in last year’s event along with junior dance groups, local young acoustic singers as well as the traditional Xmas Carol singers, there are some of the artists that took part below: 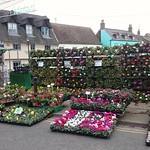 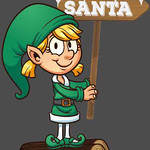 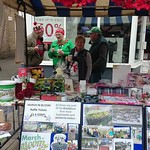 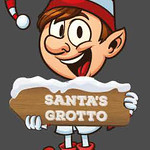 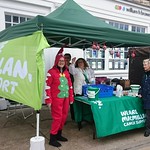 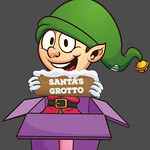 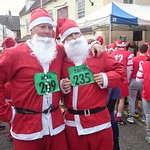 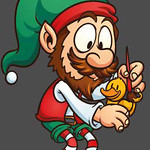 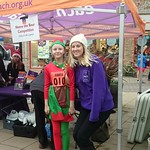 Website Administered by Andrew Richardson in association with Georges